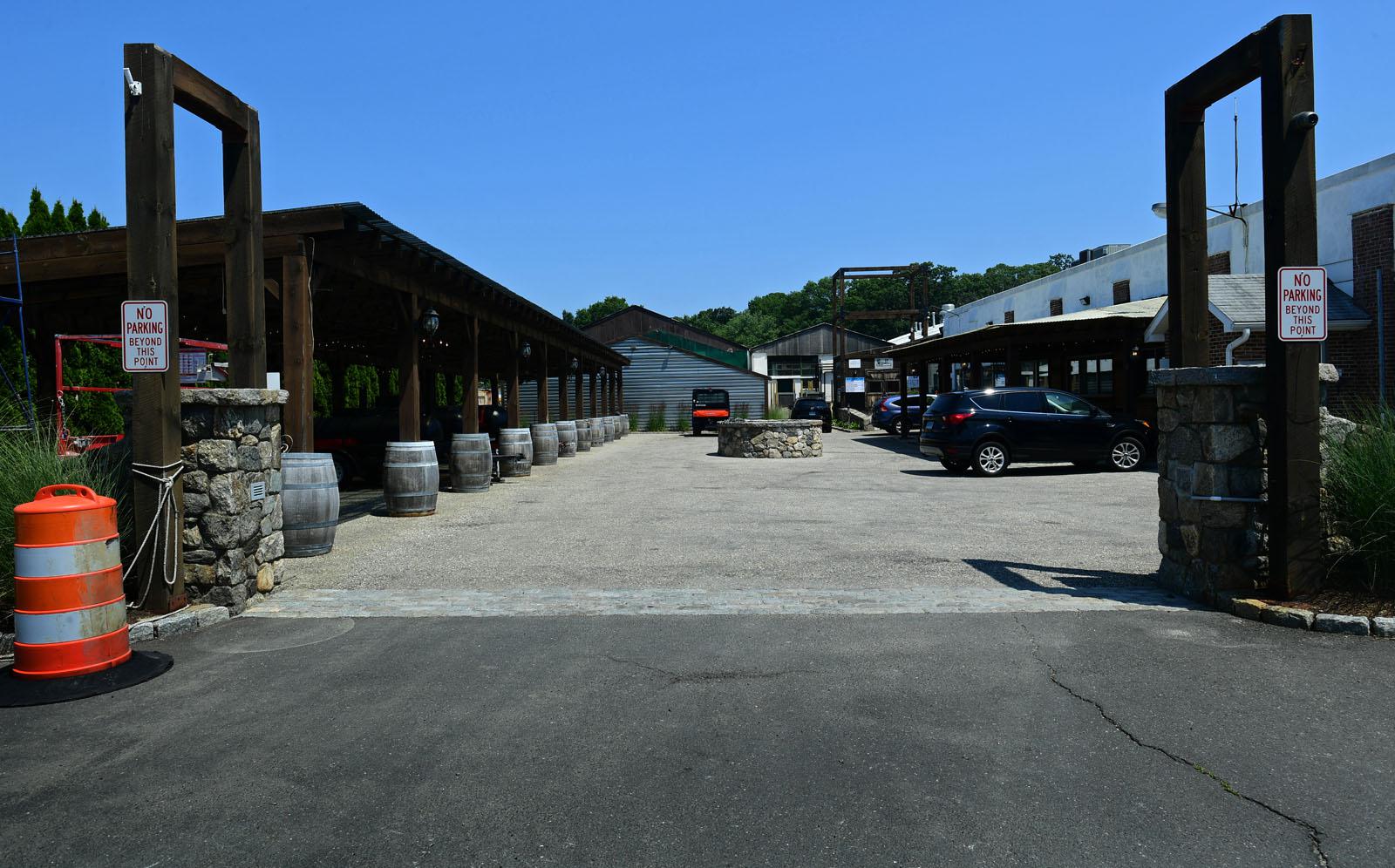 NORWALK — The owner of a South Norwalk warehouse is one step closer to reopening a long-closed farmer’s market and beer garden, after a unanimous approval by the city’s Zoning Commission on Wednesday.

Crystal, LLC, aims to re-establish the outdoor market at a warehouse at 314 Wilson Ave., an effort that would help widen the city’s footprint when it comes to breweries and craft beer offerings — of which there are few.

The market, according to plans submitted to the city, will feature vendors based at the warehouse, including more than 50 bakers, caterers and specialty food chefs who share a commercial kitchen to produce their goods.

The venue, which will be located in the building’s open air courtyard, will also include a bar where patrons can purchase adult beverages and nonalcoholic drinks, Elizabeth Suchy, an attorney representing the owners, said at the commission meeting.

“The proposal is to once again create a farmer’s market and beer garden, almost identical to what was approved in 2011,” Suchy said.

The once-popular venue operated for three years at the northern end of the warehouse until it closed in 2014. The owners of the property plan to reopen the market sometime this year, but have not yet announced an opening date.

The first iteration of the market operated seasonally from May 1 to Oct. 1. Dubbed SoNo Marketplace, it stretched across more than 5,000 square feet at the Wilson Avenue warehouse. Suchy said the new market will be in the same area and take up a similar amount of space.

When it opens, the venue will join just a handful of dedicated beer gardens and breweries already operating in Fairfield County. Virtually all of the existing locations, including the Beer Garden at Shippan Landing and Landmark Beer Garden, are located in Stamford. Stamford also boasts several popular breweries like Lock City Brewing and Half Full Brewery.

SoNo Brewing Company, based in Norwalk, offers local brews through various regional restaurants and liquor stores, but does not have a sit-down location for customers. Spacecat Brewing Company is expected to open this year as a sit-down taproom on Chestnut Street, but a date has yet to be announced.

Crystal, LLC, is owned and managed by Joseph Grasso Sr., according to an online database controlled by the Connecticut Secretary of the State. Grasso has hired Eddie Fahmy, the president and CEO of A2Z Restaurant Consulting, to help run the market.

The new combination market and beer garden will be open to customers on Thursdays and Fridays between 4 p.m. and 11 p.m., and on Saturdays and Sundays from noon to 11 p.m., according to plans submitted to the city.

The market will employ six to eight servers, bartenders and a market manager. It will also feature live music, according to the plans. Suchy said the music is not expected to disturb residents who live along nearby Village Creek.

“This portion of the open courtyard is surrounded on two sides by the building and it also buffers Village Creek with the back of the building as well, so we are pretty confident that we won’t have an issue with noise,” she said.

Suchy said the proposed venue still needs to be approved by the city’s Department of Public Works and Harbor Management Commission, which is scheduled to meet next week.

In addition to the vendors who use the commercial kitchen, the warehouse is home to a catering company and a coffee roaster. The 54,000-square-foot building, which is close to the SoNo Ice House, also houses a landscaping company, an automobile restoration service and several storage facilities.

Suchy said the market will operate seasonally this year. But in 2022, she said, the owners plan to keep the outdoor market open throughout the year as long as the weather allows for it to stay open.