Staten Island is known for its massive holiday displays, but when should those decorations begin to dot the landscape? 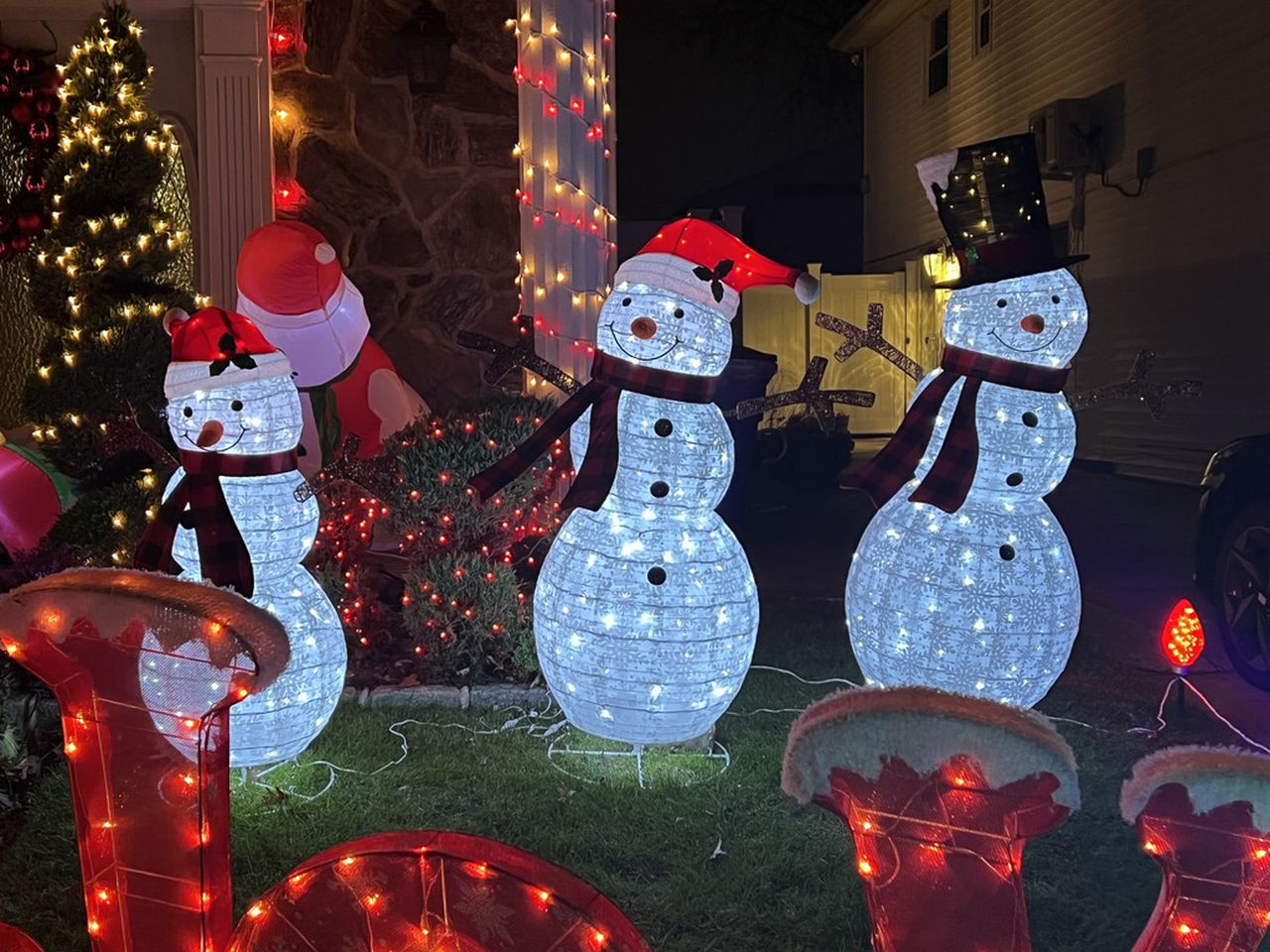 While Christmassy holiday decorations seem to be flooding stores in early September these days, a report by Angi says that 47.67% of Americans will decorate for Christmas in that sweet spot between Thanksgiving and Dec. 1.

For those who nay the wait, you would be a part of the 11.27% that decorates before Thanksgiving.

But that’s not all Angi reported — it also includes the averages for what kinds of decorations American use the most, when Americans take down their decorations, where Americans decorate the most and more.

The most popular decorations, according to Angi, are good ol’ string lights, lawn adornments and inflatables with 85.73% of Americans giving themselves the average three- to six-hour task of decorating. 48.93% of Americans also dismantle their festive decor come January — though almost 2% will leave their Christmas cheer up all year long.

New Yorkers fall into the majority of America, a modest 28%, with saying that ornaments are their favorite kind of Christmas decoration. New Yorkers are also split down the middle on whether they chose family-friendly decorations or the “classic Christmas cheer.”

Though Staten Islanders may be accustomed to massive holiday displays that no doubt run an extreme electricity bill, a majority of American, 35.8%, spent anywhere from $100 to $249 on decorations in the last two years.

Angi also lets the elf off the shelf with where Americans decorate their homes, the most popular being the front door or porch area (84.28%) and the living room (87.70%) with the least decorated spaces being the garage or driveway (41.84%) and the kitchen (43.31%).

Though Christmas time is meant to be full of holly-jolliness and quality time with loved ones, Angi estimates that 25% of Americans battle with the people in their household over their decorations. There will always be some Scrooges.

Is it too early to decorate for Christmas ahead of Thanksgiving? A new study may surprise you.

17 Winter Decor Ideas for Those Who Don’t Celebrate Holidays